Mario was interviewed this morning by Michael Putney and Glenna Milberg on This Week in South Florida to discuss the various issues and options surrounding immigration reform. 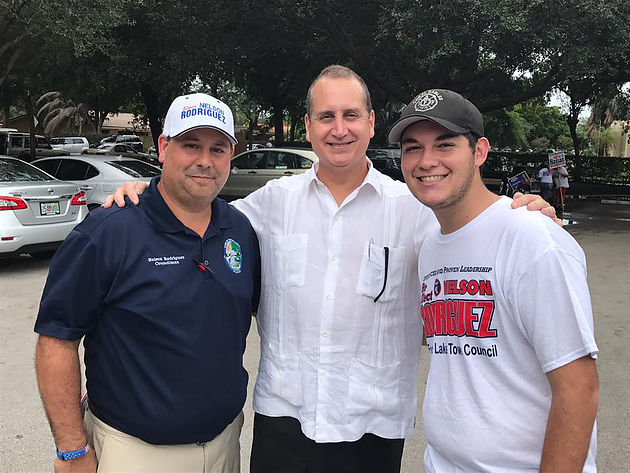 MIAMI ­­– Congressman Mario Diaz-Balart, senior member of the House Appropriations and Budget Committees, issued the following statement after the Department of Labor released the May 2018 jobs report.

“Today’s report is an indicator of the success of the Tax Cuts and Jobs Act. Individuals continue to enter the job market, walking away from dependence and poverty and finding themselves self-sufficient and independent. Thanks to tax reform and its effect on our economy, the unemployment rate is the lowest it has been in over 18 years. With this quarter’s GDP forecast to expand at above 4 percent, the American people are confident in our bustling economy and the pro-growth policies I am proud to champion with my House Republican colleagues. It is clear that Democratic proposals to raise taxes would hurt the American people and reverse these gains.”

The U.S. Department of Labor reported 223,000 jobs were added in May and the unemployment rate was 3.8 percent.