Mario Diaz-Balart has a profound vocation for public service. He currently represents the residents of Florida’s 25th District in the U.S. House of Representatives, which includes parts of Miami-Dade, Collier and Hendry Counties. In Congress, Mario is a senior member on the powerful and influential House Committee on Appropriations which funds the U.S. Government. Congressman Diaz-Balart is the Chairman of the Appropriations Subcommittee on Transportation, Housing, and Urban Development. He also serves on the State, Foreign Operations, and Related Programs Subcommittee and the Defense Subcommittee of Appropriations, and also on the House Committee on the Budget.

In Washington, Diaz-Balart continues to be known as a fiscal hawk for his work on the Budget and Appropriations Committees. It is very important for Mario that Congress judiciously use the tax-dollars of hard working Americans. He also feels it is an integral part of his job to do all he can to keep America strong, both economically and militarily.

Throughout his tenure in Congress, Mario has focused on improving our local infrastructure so that Florida’s 25th District can compete in both the national and international marketplace for good paying jobs. One prime example of his effectiveness is the millions of federal dollars he helped steer to widen I-75 in Collier County. Mario has consistently helped secure important funding for disaster relief, Everglades preservation and restoration, and many other programs of vital importance to our community. Just recently, Congressman Diaz-Balart helped secure $514 million for the expedited rehabilitation of the Herbert Hoover Dike.

As a native South Floridian, Congressman Diaz-Balart understands the unique role the Everglades plays in our local ecology. So when he first arrived in Congress he founded the Everglades Caucus. As Co-Chairman of the Caucus he has helped bring together members on both sides of the aisle to help secure billions of dollars for the restoration of the Everglades.

Mario Diaz-Balart was born on September 25, 1961 in Ft. Lauderdale, Florida to Rafael and Hilda Diaz-Balart, and is the youngest of four brothers (Rafael, Lincoln, and Jose). He studied Political Science at the University of South Florida in Tampa.

Mario currently resides in Miami, FL with his wife, Tia, and their son, Cristian. 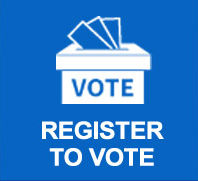 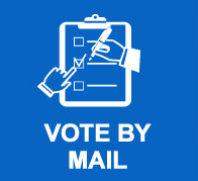 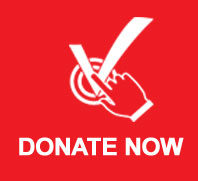